I l l u s i o n.
Like a flower that lost its scent
Like a spring that lost its flowers
I feel like I lost my light
Like a child who is lost
I lost everything
Wandering, looking for you
▔▔▔▔▔▔▔▔▔▔▔▔ 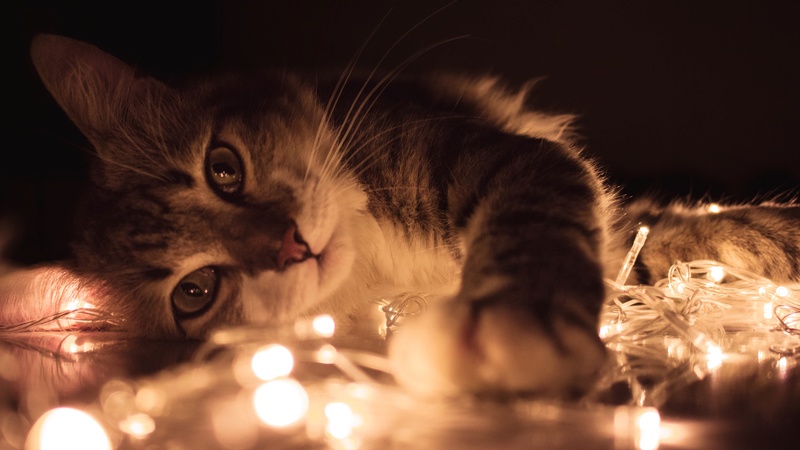 personality: in one word? edgy. stubborn, narcisstic, and self-absorbed, illusion likes to sulk, likes to pretend she's worse off than she actually is. she spends her days brooding, pretends to shun social contact and like being alone- a bit of a female cat, so to speak. really, she's in dire need of a friend. to her credit, she has a bit of wit, knows many things, and is curious about just about anything. she's quick to solve problems, is deadly observant, and can understand and sympathize with other cats surprisingly well. on a good day, she has a satirical and ironic sense of humor, usually something that involves poking fun at herself. illusion tends to favor her heart over her mind, often disregarding logically sound decisions for sentimental and usually nonsensical purposes. however, this also means she has exceptionally good intuition.
Whether it’s night or day
Memories
My head
You’re covered
this dark night
I’m wandering through
Then I collapse
As I am trapped in here
▔▔▔▔▔▔▔▔▔▔▔▔
➣S K I L L S

illusion is strong, much stronger than she looks. her keen eye and intuition means that she strikes fast and always keeps alert, will always attempt to use underhanded tactics to best her opponent in typical rogue fashion. however, she'll often overestimate herself in the context of a fight. it's easy to defeat her if one feigns defeat or shows signs of wearing out, as she will attempt to drag on a fight to bolster her personal glory. as well, she tires easily, traveling long distances and fighting for long stretches of time will usually overwhelm her.

The sun rises and sets
Night comes and goes
Every minute, every second is the same
▔▔▔▔▔▔▔▔▔▔▔▔